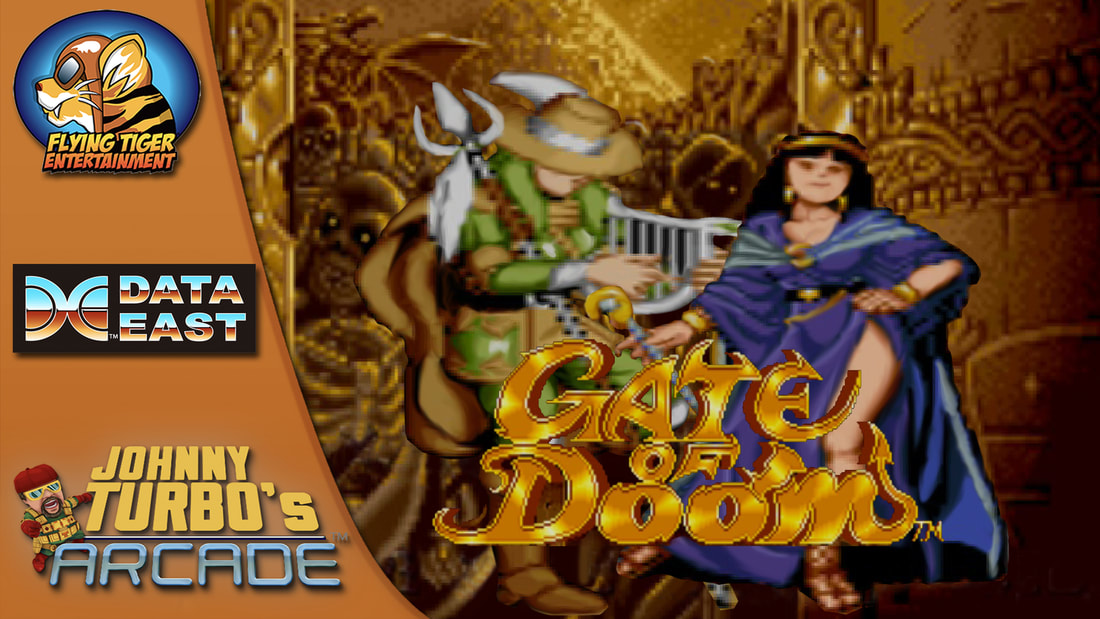 Buy it on eShop
​Gate of Doom

Play with a friend and fight monsters together with two-player local co-op. Each hero has their own weapons and unique abilities. Players can begin the game as one character and then switch to another during gameplay. Furthermore, players can insert quarters with the press of a button for uninterrupted action.

With the Real Arcade Feel, Gate of Doom brings back the best of the 90's classic arcade games to modern gamers.