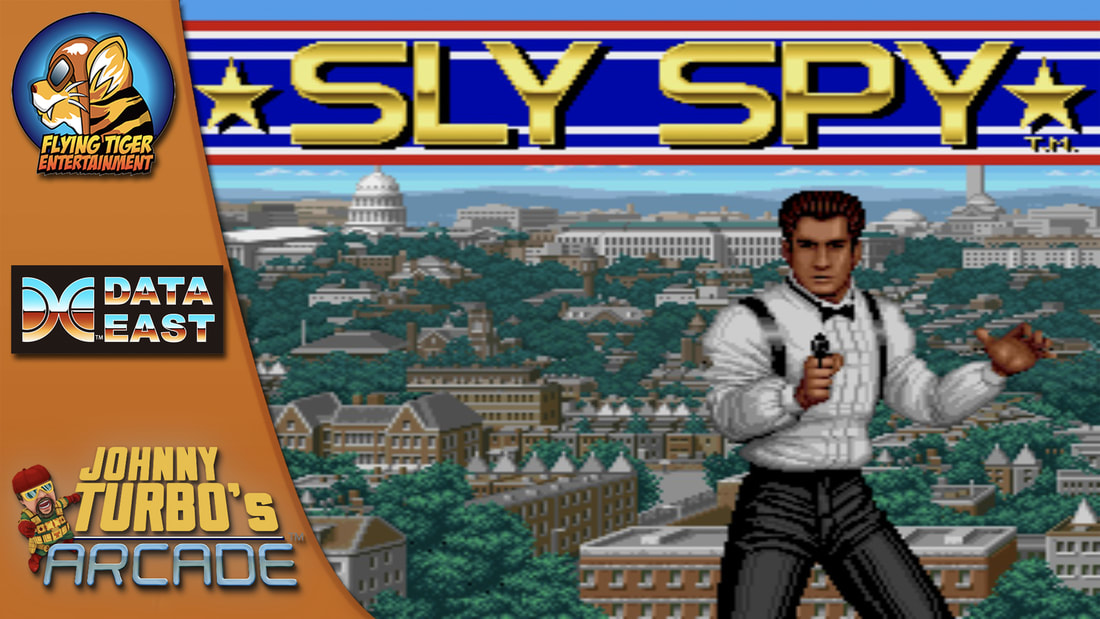 Buy it on eShop
,Sly Spy
​
Listening to the world's desperate plea for freedom and hoping to protect those he loves most, Sly Spy boards a plane headed towards Washington D.C., To begin his mission to prevent the terrorists from infiltrating not only the city, but several spots in the U.S., and must also prevent a nuclear missile from launching and striking the Earth.

Secret Agent: Use your jetpack and the golden gun and save the world from Evil.