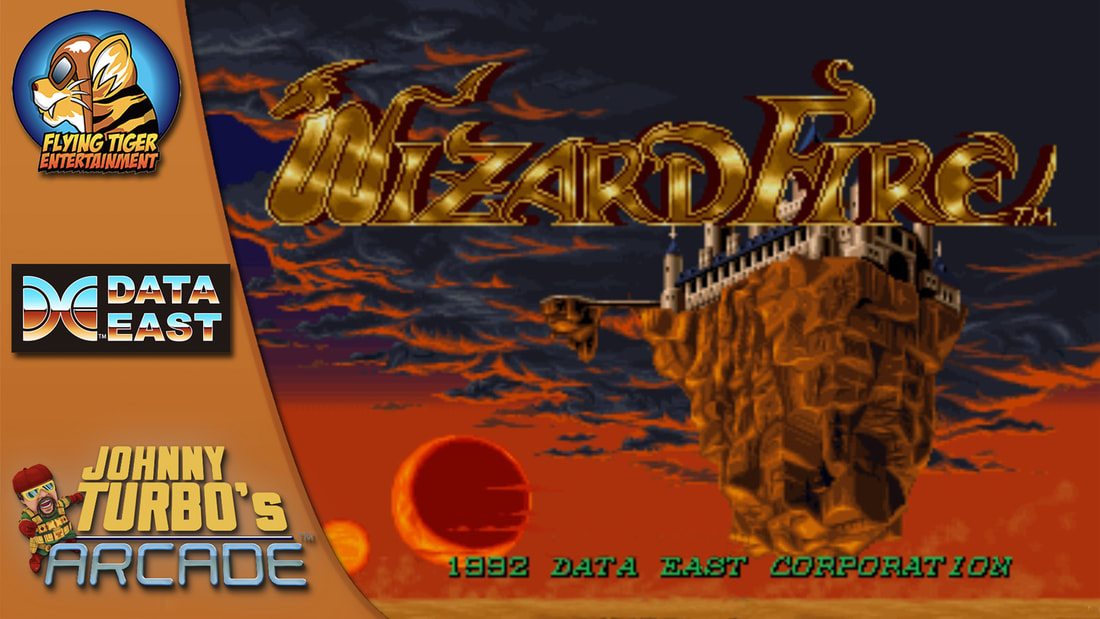 Buy it on eShop

​Flying Tiger’s Johnny Turbo’s arcade releases the 1990’s arcade classic, Wizard Fire for Nintendo Switch Now! This will be the 5th game to feature Local Co-op Play! On the go, or in your home.

Wizard Fire is the sequel to the original hit 90’s classic arcade game, Gate of Doom/Dark Seal, with 2-player Co-Op play action. Choose a hero from the cast of characters and lead them on a quest to quell the Evil Emperor Doom. Collect experience points by stopping your foes, and use them to gain magic spells.

Who will save us from these heralds of darkness? Come one, come all, come and hear the tale of Valiant Knights of the Wizard Fire.
2x the fun! 2 players Co-op! With the The Real Arcade Feel!

Wizard Fire: Collect treasures, cast spells and save the world from villainous sorcerers and ghoulish zombies.